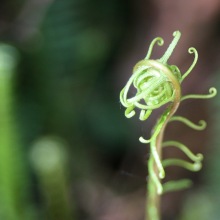 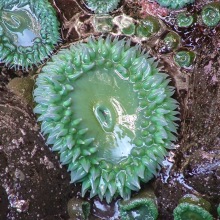 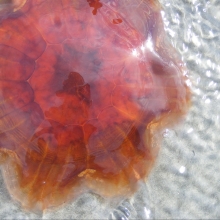 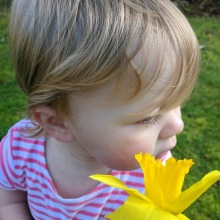 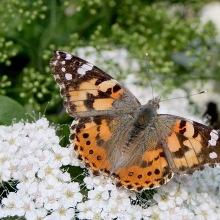 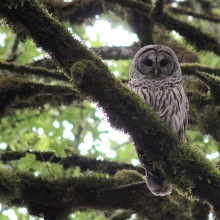 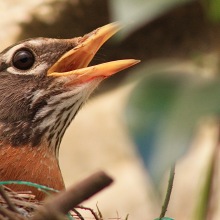 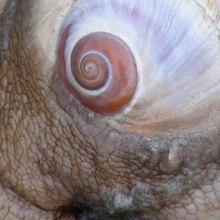 Scottsdale AZ – I am reminded of the unique natural wonder of the night sky every time I return to the desert. Arizona’s crisp winter night skies are indeed wonders to behold, with a dazzling array of heavenly bodies scattered randomly over a black velvet backdrop.  It is an experience that is more limited in misty coastal regions, so I relish the chance to marvel at wonders of the sky while I can.

In addition to the constellations, moon phases, meteors and shooting stars, there is one man-made phenomena regularly appearing in our night sky and it is inspiring to see. The International Space Station (ISS) orbits the earth every 90 minutes.  It travels 17,500 miles per hour, which gives the crew 16 sunrises and sunsets every day.  Approximately the size of a football field, its massive solar panels enable us to see the sun’s reflection as it whizzes overhead, visible to the human eye in what looks like a bright non-flashing light shooting across the sky in a pre-determined path. Learn more about the ISS on the NASA International Space Station site. 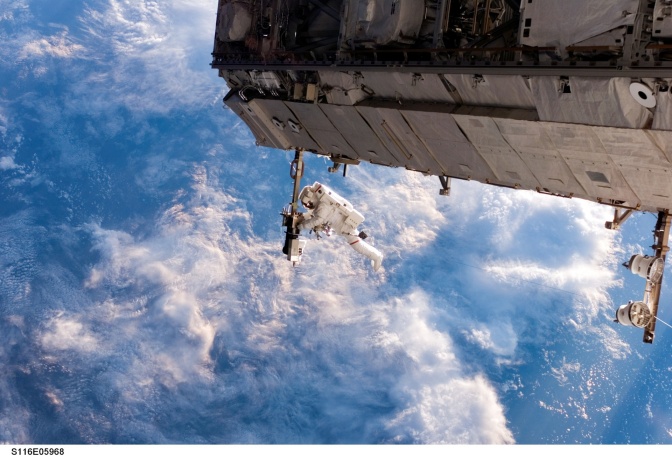 Since 2000, the International Space Station (ISS) has been flying 250 miles above earth’s surface. Continuously manned, more than 230 people from 18 countries have lived and worked onboard. The US National Lab can be used by government as well as private companies to conduct research.  Due to the unique microgravity environment of space,  researchers have made advances in drug therapies and fiber optics as well as weather monitoring and improved equipment for first responders.

You don’t have to live in the desert to see ISS.  It orbits earth so often that it can be seen by 90% of the earth’s population if they simply know when and where to look. To see a schedule of flights over your area, go to Spot the Station to enter your location. You can also set up an auto alert that will send you an email when the station will be flying over your area. Each sighting entry will include when, where to expect to see the station appear, duration of viewing and where to expect to see it disappear from view. It can be seen with the naked eye, although binoculars can also be used once the station is in view. 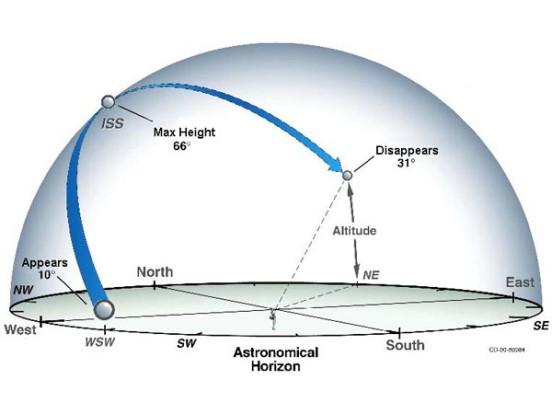 When you track wonder, don’t forget to get outside at night. Involve children in determining direction and altitude from the astronomical horizon.  Heavenly wonders give us one more reason to look up on those clear nights when the mysteries of the sky don’t seem so far away.

2 thoughts on “Spot the Station!”